Our classy president is on an aggressive jihad against poor, working immigrants from shit-hole countries.   This merciless war on people seeking a better life in America is another example of his violent repudiation of the realities of the past, in this case his own family’s history.   Trump’s mother’s noble ancestry, as told by Wikipedia:

Mary Anne MacLeod (Trump) was born in a pebbledash croft house owned by her father since 1895 in Tong on the Isle of Lewis.[2]  Local historians and genealogists have described properties in this community at the time as “indescribably filthy” and characterized by “human wretchedness”.[5][6] The outbreak of World War I weakened its economy and male population.[2]

Raised in a Scottish Gaelic-speaking household, Mary was the youngest of ten children born to Malcolm (1866–1954) and Mary MacLeod (née Smith; 1867–1963).[7] Her father was a crofter, fisherman and compulsory officer at Mary’s school.[2][3][8][9]English was her second language, which she learned at the school she attended until secondary school.[2]

As one account has put it, she “started life in America as a dirt-poor servant escaping the even worse poverty of her native land.”[8] Having obtained a U.S. Re-entry Permit—only granted to immigrants intending to stay and gain citizenship[8][9]—she returned to Scotland on the SS Cameronia on September 12, 1934.[13] She was recorded as living in New York by April 1935 in the 1940 U.S. Census.[13]

Though the 1940 census form filed by Mary Anne and her husband Fred Trump stated that she was a naturalized citizen, she did not actually become one until March 10, 1942.[3][8][9] 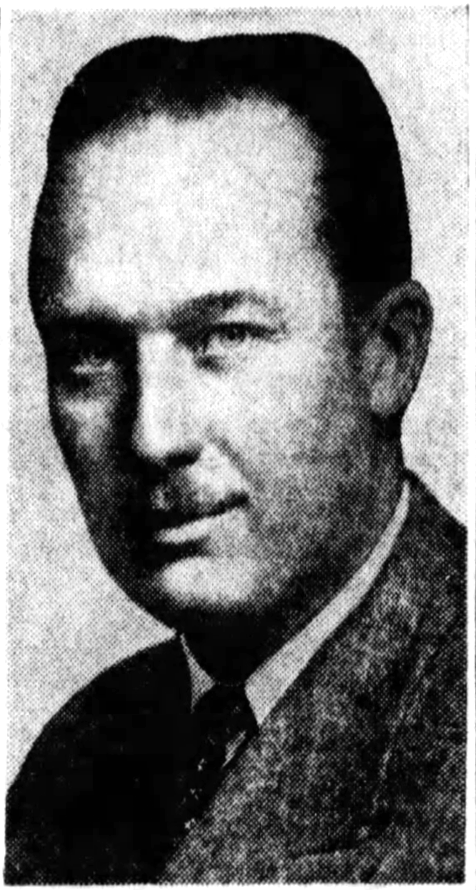 As for Mary MacLeod Trump’s effect on her son, the future president:

As a parent she was more reserved than her husband.[2] Friends of the children noted fewer interactions with her than with him.[2] In appearance she was slight of build but was noted for an elaborate hairstyle, labeled in one account a “dynamic orange swirl”.[3] This bore a commonality with her son Donald, who once wrote, “Looking back, I realize now that I got some of my sense of showmanship from my mother.”[3]